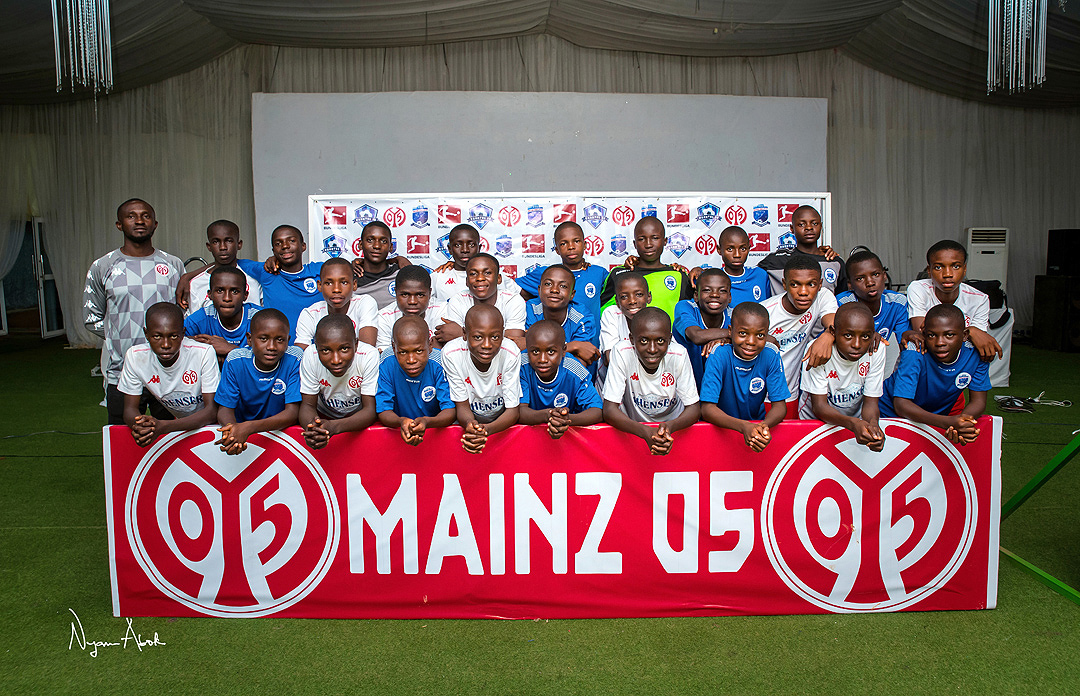 Mees Palace Football Academy completed a successful activation with German Bundesliga club 1.FSV Mainz 05 in order to help further the scope of the academy in the area of youth development.

The event which took place at the academy’s premises in Jos, had the head of Mainz 05 international Development Coach Robin Hasenclever as the keynote instructor of the program.

Hasenclever, took our boys through a session on some of the modern techniques of bringing out the best in young players while also showing our technical crew the scientific aspects of football.

Mees Palace Football Academy (MPFA) Sporting Director, Tony Shav was really elated about the activation and described Mainz 05 as the ‘perfect partner’ for such great initiatives.

“The program has been very incisive and educative, most importantly, learning football coaching from a German perspective. We know that Mainz 05 is well renowned for developing young players and having to share their incite on how they have done it over the years has been inciteful”.

During the session, Mainz 05 U11 Head coach, Pascal Stolarczyk also, put our boys through some varying degrees of exercises with emphases on ball mastering.

In addition to the digital day camp, the German Club hosted a five-day coaching course which took place from the second week of May to the first week of June.

The training delved into the importance of well-documented club football ideas, using it as a base to build tactics during matches and long-standing strategy for the club. 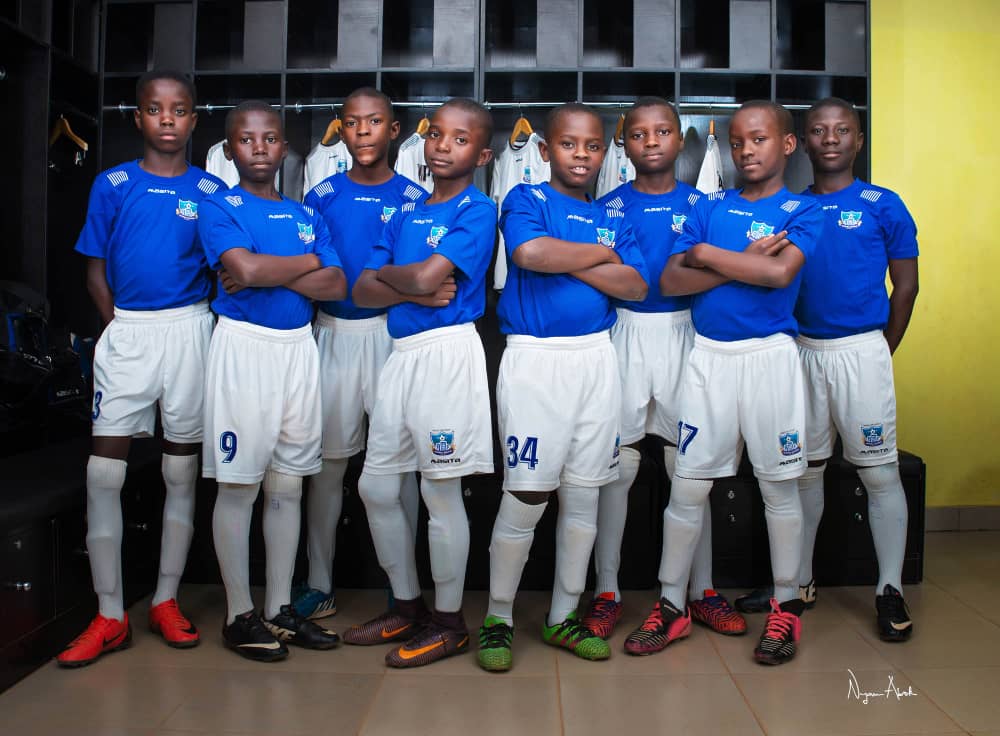