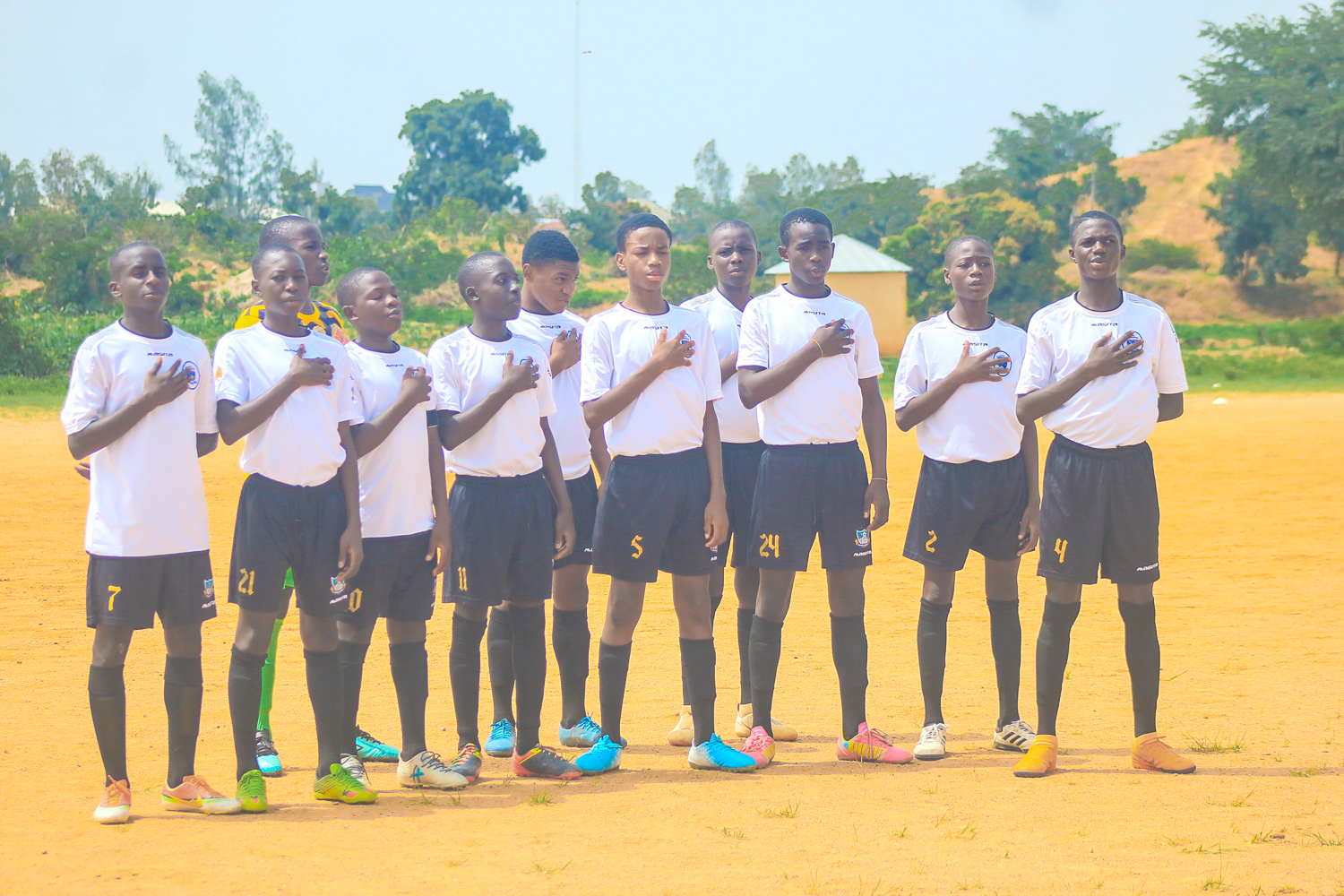 Mees Palace Football team’s U14s and U16s are the midseason champions of the Tsenba Wummen League going into the second stanza of the season after topping the league table in both categories.

The U16s have a flawless record after nineteen matches as they are yet to draw or lose a match, notching up 57 points in the process, while scoring a league-high 87 goals. Top goal scorer from the league in 2019, Ahmed Musa currently tops the goal chart with 23 goals from 15 matches.

Their counterparts, the U14s have been pegged bag twice as they drew against Sporting Boys’ U14s and Relentless FC U14s. Regardless, they’ve been able to avoid defeat while racking 50 points and scoring 74 goals in 18 matches. They have an outstanding match that will be played on the 29th of July.

The Tsenba Wummen Youth League, which is a front-runner league for cadet teams in Northern Nigeria, continues with matchday 20 this weekend.